Manic – that’s a way to describe the last few weeks. Jobs for a host of clients, including Outdoor, GoAuto, Top Gear, Motor, Evo and others in places as varied as Goulburn, Tasmania, Spain and Thredbo kept me absolutely on the limiter right up to the beginning of this week.

Corralling two awesome cars and one Stig for a Top Gear vid at Goulburn proved awesome fun; a huge thanks to my good friend John Boston at trackschool.com.au for his help with that one!

Next was a quick dash to Tassie to drive a range of Renault Sports. Mmm, Sports… You’ll see that story in the next issue of Evo Australia magazine.

Then a dash to Thredbo, NSW, to climb to the top of Australia – before riding back down! A great weekend with the crew from Thredbo Resort and ace shooter Mark Watson of Incite Images for Australian Geographic/Outdoor magazine. 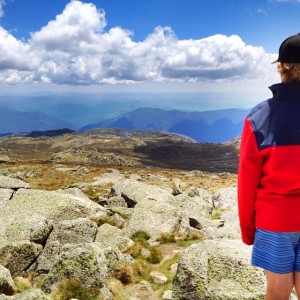 Finally, a mad-cap dash to Valencia, Spain, to drive Volkswagen’s new Polo GTI for a variety of Aussie auto outlets, including Top Gear and GoAuto. We were on the ground in Spain for exactly 25 hours… 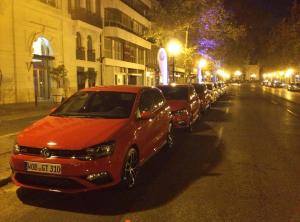 Then home, a quick day at the V8 Supercar races with Volvo, a dash to Melbourne to drive a Ford Kuga, and finally I’m looking down the barrel of my last official gig for 2014 – a drive of Mitsubishi’s Safari Rally Outlander PHEV. 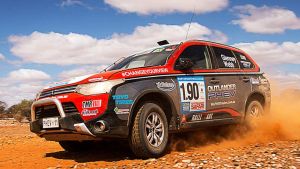 It’s been crazy, it’s been tough in spots, but it’s been rewarding and exciting. Ain’t no one else in charge of 032Media’s destiny, and I’m genuinely thrilled at the outcomes we’re achieving. There’s loads more to come, though – this game is all about the hustle! 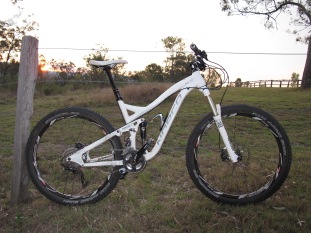 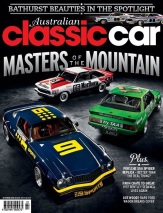 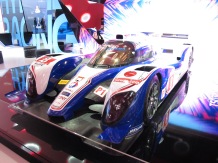