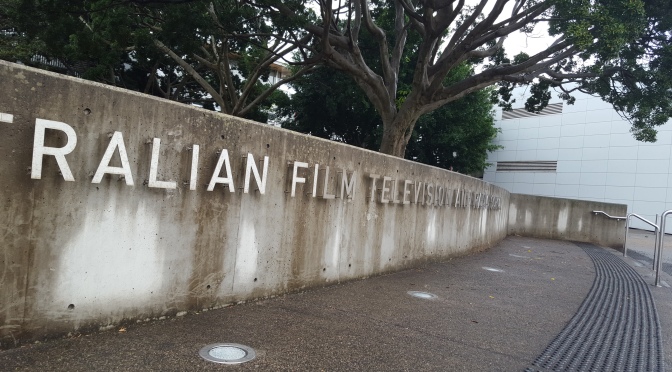 In this brave new world of multimedia, having additional strings in your bow is a pretty important trait. Admittedly, most of these traits I’ve not so much acquired so much as they have been bodged up in a panicked moment of requirement, so improving them where opportunity presents is a given.

I’m a late starter in the world of video – I only recorded my first proper piece to camera four or five years ago. I’m here to tell you it ain’t easy! To wit; this caravan review from 2012. Cringe alert… it’s flatter than a flat thing that’s been flattened by something very heavy.

I’ve slowly improved over time, though, by recording more vids and by watching the great work of others. I’ve also dabbled in the black art of editing my own vision, which is time consuming but particularly rewarding.

Today, I was lucky enough to join a class with my new (slash old) colleagues at Carsguide at the Australian Film, Television and Radio School run by famed Australian journalist Tracey Spicer, learning the finer points of video composition and execution.

Intonation, hand positions, dramatic arcs… it was an eye-opening day for this vid rookie. With Carsguide really ramping up its video content output, I’m really looking forward to taking my new-found skills in a non-Ricky Bobby way… 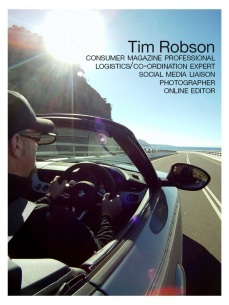 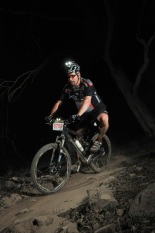 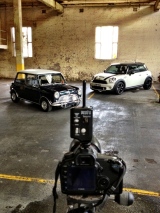 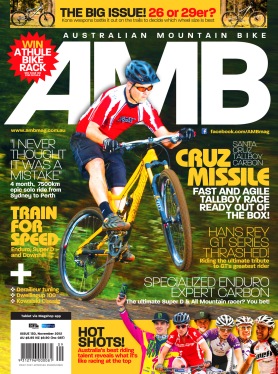 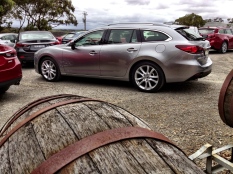 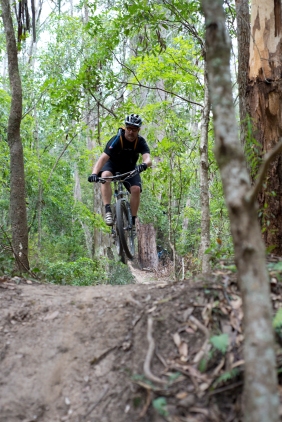 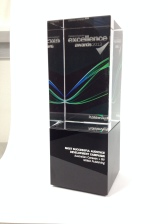 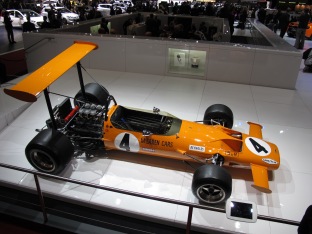